How to use mobile furniture for public space as a catalyst to enable community-led activities?

In the central areas of Floridsdorf in Vienna, the local public library “Weisselbad” has emerged as one of the most active local actors which functions as a multiplier to the local community. As the library shows interest in interacting more with the neighbourhood and being more visible in public space, the idea of constructing a mobile furniture that can be used for small events, such as readings or workshops in the public park next to the library came up. The idea evolved to a mobile and flexible furniture for the entire neighbourhood. Being the owner of the furniture, the library functions not only as a user of the furniture, but also as a platform to lend it to neighbours and help them organise their events. Thus, the library takes an active role in revitalising the neighbourhood and acts as a platform for a lively neighbourhood. 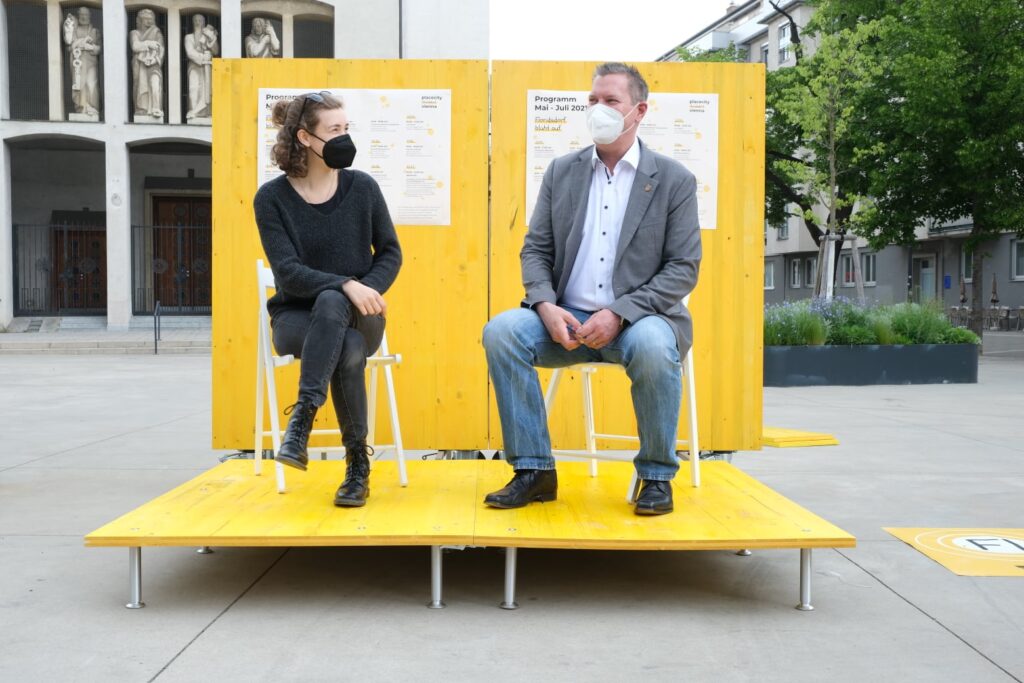 The Placemaking Europe Toolbox is a collection of curated placemaking resources for all to access, learn from, and practice.