Ramon Marrades is an economist and urbanist with a passion for port cities, public spaces, culture, and innovation. He is currently Director at Placemaking Europe, founder at Vigla, and strategy advisor to a number of cities and large-scale development projects. Before, he has served as the Chief Strategy and Finance Officer at La Marina de València, Valencia’s waterfront redevelopment agency, and a board member of the Worldwide Network of Port Cities (AIVP).

He has been a researcher at the University of Valencia (Spain), Western Sydney University (Australia) and FLACSO (Ecuador). He holds a BA in Economics from the University of Valencia, an MSc in Economics and Geography from Utrecht University, and an Executive MSc in Cities from the London School of Economics and Political Science. He received the Spanish Social Entrepreneur Award in 2012 and co-authored four books and published more than a hundred columns on urban issues in some of the main Spanish newspapers. Ramon is co-editor of the book “Our City? Countering Exclusion in Public Space” (2019) and the host and co-curator of Placemaking Week Europe 2019 and 2022. What can you provide to the network

The project you are most proud of

In 2016, I was appointed the chief strategy officer of La Marina de València, València’s waterfront redevelopment agency. Marked by the controversial legacy of a few white elephant projects like the America’s Cup and the F1 GPrix, it was considered to be distant, unattractive, and segregated. In 2016 we launched a new strategy, which steered away from the business-as-usual model. Instead of seeking grand-scheme investments, it engages the power of smaller-scale interventions —focusing on uses and programming—to revive the area. It led to an 80% increase in visitors and a 62% increase in revenue in just two years. 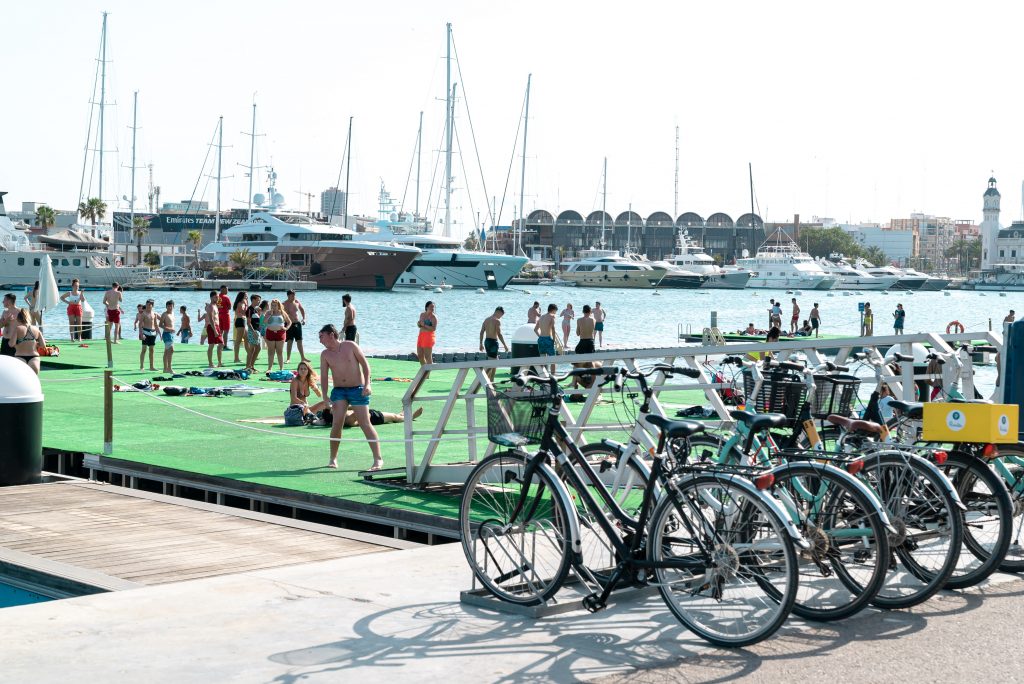