Placemaking Week Europe is Europe’s biggest conference and festival celebrating the impact of placemaking on the urban fabric. Annually, our network comes together to share our diverse skills, inspire, connect, and work on tangible projects together collaborating with the host city.

We believe in an interactive, innovative, and inclusive festival design that works with the host city both leading up to the event, during, and after to ensure that real and positive change is possible and also embedded as case studies in the festival itself.

We began our story in 2017 during  Placemaking Week Amsterdam 2017 with Project for Public Spaces – it was during the event that we realised both the present collection and yearning for a network of Placemakers based in Europe. Thus, Placemaking Europe instigated early plans to form and officially launched as a network the following year at Cities for All – Stockholm 2018. The ritual of Placemaking Week Europe was then officially formed. 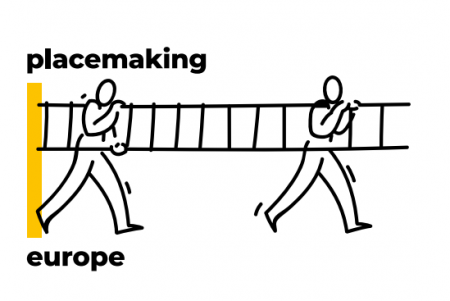