The quality of the public space defines the participation of citizens. Cities need great streets which connect to even better places. A public zone has to be intuitively useable. Users should want to stay and feel home. The urban architecture has to provide good plinths (active ground floors) in the human scale. Placemaking Europe is connecting a growing number of practitioners, academics, community leaders, market parties and policy makers throughout Europe. The members employ placemaking tools and work on public spaces. The network shares knowledge, exchanges ideas, and actively shapes projects together.

With the popular work of Jane Jacobs and William H. Whyte placemaking started to become a movement in the 1960’s. Instead of the modernist idea of car-cities, they aimed to design cities for people in the first place.   In the 1990s the nonprofit organisation Project for Public Spaces (PPS) from New York the focus was laid on building communities. Project for Public Spaces (PPS) began using the term “placemaking” to describe their approach of building communities around a place. People are invited to reimagine and reinvent public spaces collectively.  PPS introduced new narratives, like ”the power of ten”, “zealous nuts”, “triangulation.”  Placemaking connects economic and social well-being, as well as, quality of life strategically. Builds on the human need for prosperity, sociability and security. The movement builds on more than 40 years of experience in 47 countries. The listed Placemaking Leaders are a good entry point for local networks and contacts in specific countries. In Europe Barcelona and Amsterdam achieved notably status in the Placemaking world. 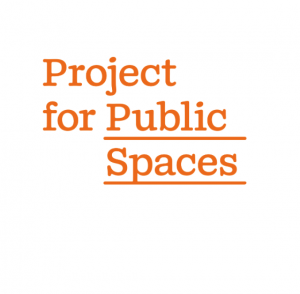 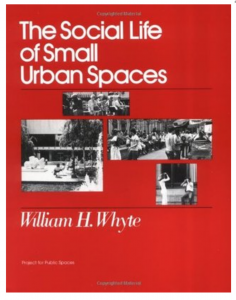 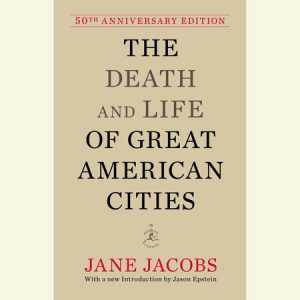 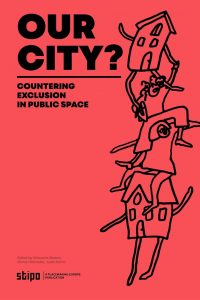 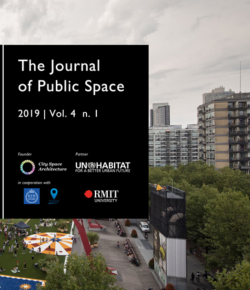 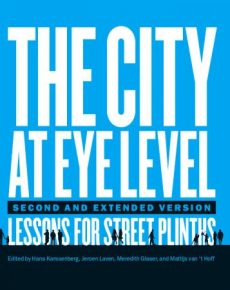 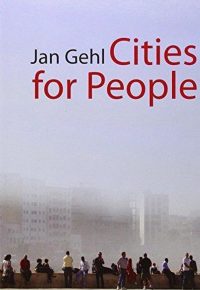 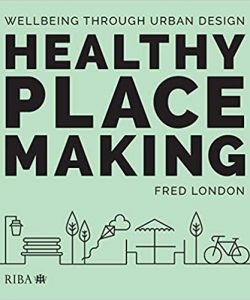 How can I become a participant of Placemaking Europe ?