On September 9-11, 2021, we joined the S.O.U.P - Shaping Our Urban Phuture festival in Frankfurt, where we had a pleasure to curate the Project Stage - a scene aimed at presenting practical examples that inspire us to build better cities.

On the Project Stage we talked about four transformative forces of cities: inclusion though the lenses of feminist cities, economy with focus on the future of work and living, the new-old citizens representing various social groups and the motion of togetherness in the cities.

During the two days of the festival, we had the opportunity to listen to 30 presentations from Europe and beyond that touched upon those topics and hear about experiences, insights and learnings from the Speakers, who were a part of their implementations. It was a time full of reflection, inspiration, but also of indications how we can work on it better and how to deal with the challenges we face on a daily basis when striving for the betterment of urban environments.

Many thanks to all of our amazing Speakers for sharing their knowledge and expertise!

S.O.U.P. creates a delicate, cross-genre balance between science, research, politics, architecture, design, culture, art, and zeitgeist, and also deals with current and existential questions pertaining to cities and their inhabitants. Here at S.O.U.P. is where the urban life of the future is designed, discussed, and developed. Through novel formats, polarizing thematic productions, and thoughtful design, we aim to generate a unique, hopeful, and solution-focused discourse to conceptualize our idea of the city of tomorrow and make it a reality.

We were thrilled to join forces with Satis&fy and Urban Tribes to create a place for discussion on new formulas that give the city charisma, raise public awareness, and pave paths toward a sustainable urban world worth living in.

Keep an eye on the AfterCovid.City blog as we will be publishing an article with reflections from the conference very very soon :) 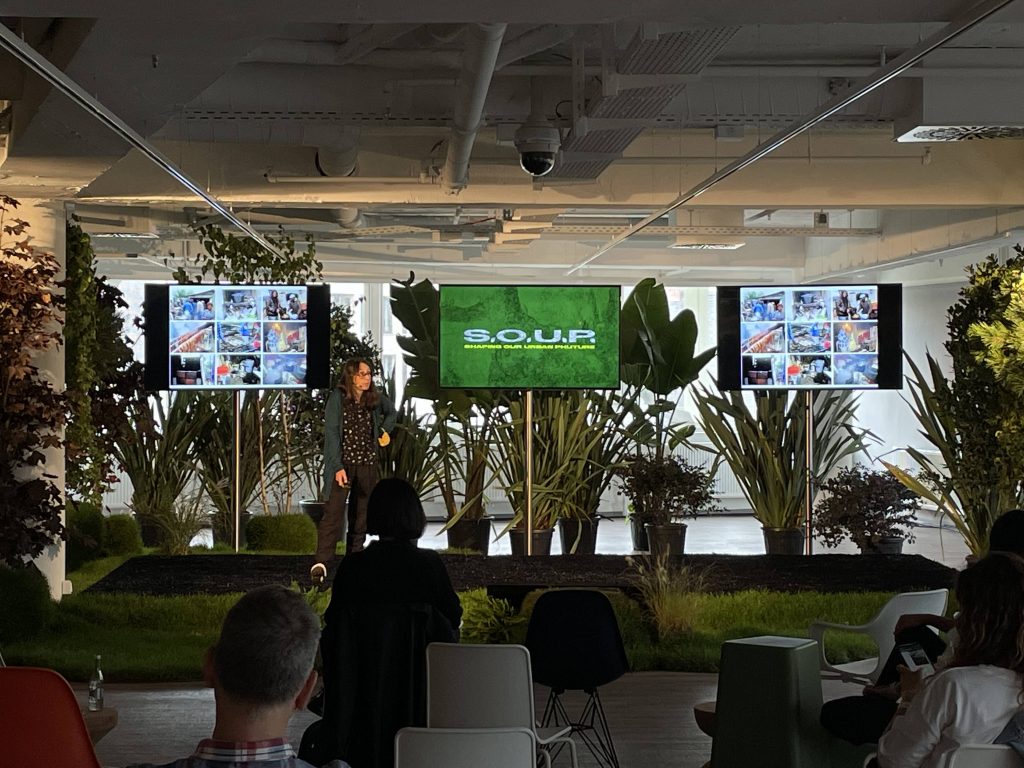 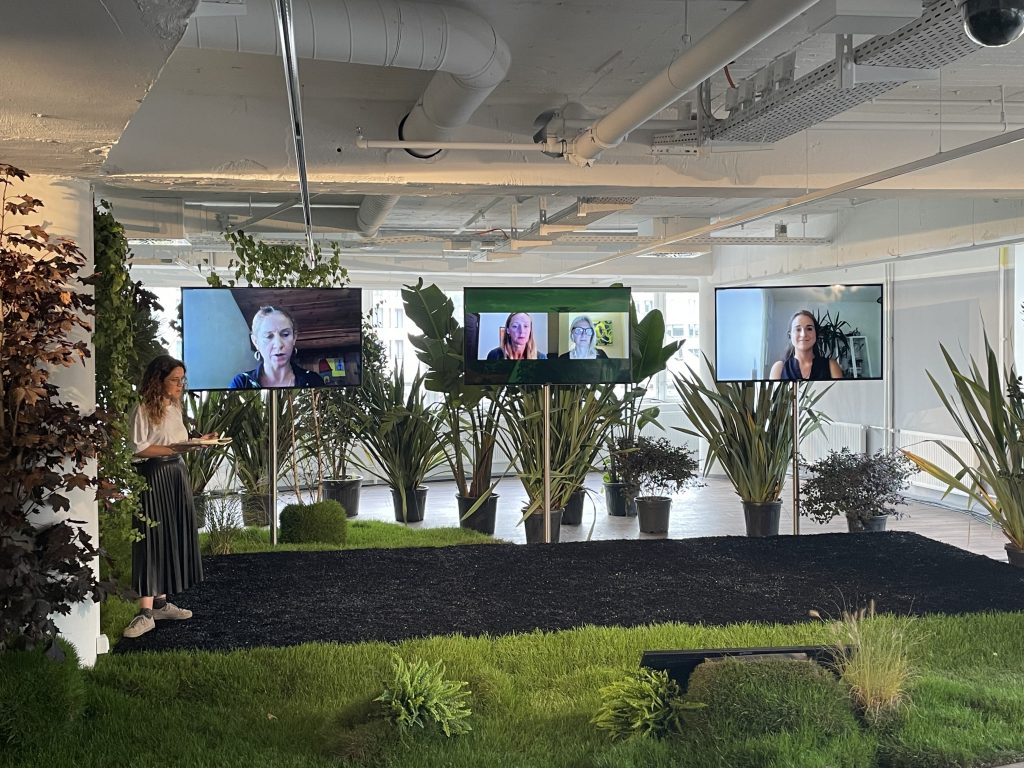 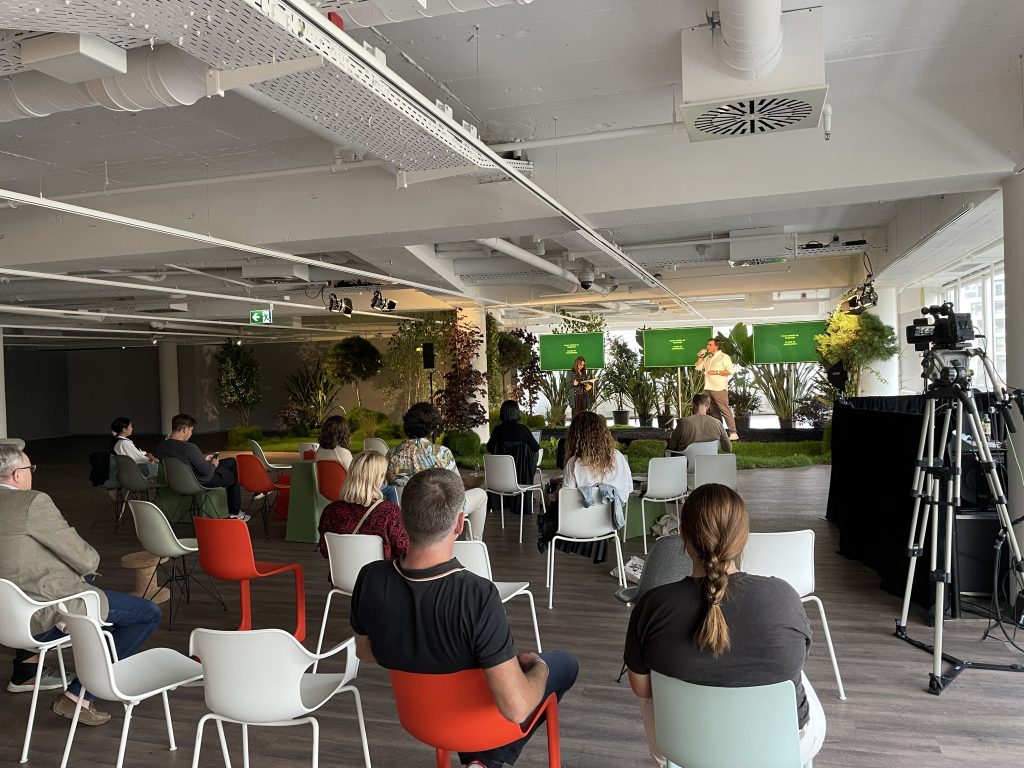 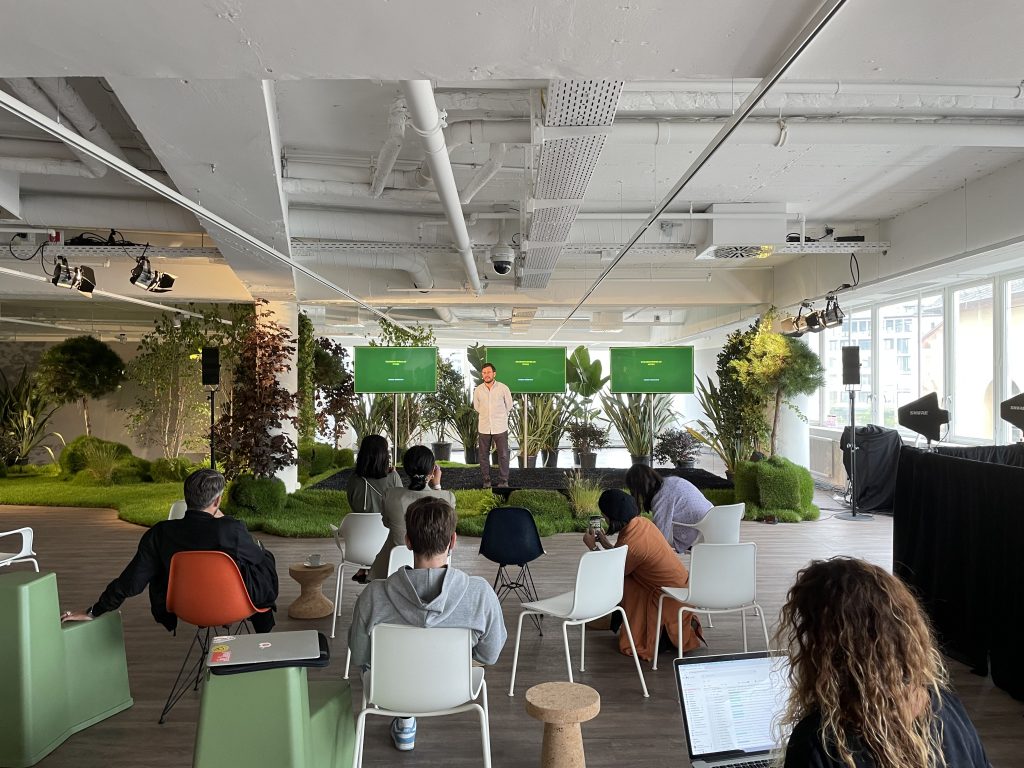