RECAP - Placemaking: A Healthy City with The City of the Hague

As you have learned from past announcements, we have begun our partnership with the city of The Hague, and together launched a network of cities, known as Placemaking Europe’s City Network, that is based on the shared principle to incorporate placemaking into citywide strategies in order to bring out better quality of life with and for inhabitants. We are continuing this journey together with another upcoming Placemaking session, to be held later this winter, again focusing in on a specific theme!

We are pleased to share our learnings from our successful kick-off session, a  'Placemaking: A Healthy City’ session, which was held on October 12th in The Hague. You can watch the full session video recording here.

This session hosted the two European cities of Pontevedra, Spain and Helsingborg, Sweden to present their unique firsthand experiences working on public space with a placemaking approach. We were honoured to hold dialogue with speakers: City Strategist & Urban Designer Moa Sundberg from Helsingborg, Vice Mayor Annabel Gulías from Pontevedra, as well as Joost van Oosterwijk from The Hague and Hans Jansen representing the The Netherlands Municipal Health Services (GGD).

Joost van Oosterwijk from The Municipality of The Hague first presented the case of his city, and the pretext for the event Placemaking: A Healthy City. With 49% of the population in the Hague being overweight, and 52% of the population suffering with their mental health (feeling moderate to very lonely), the need for interventions is clear. Joost posited that the way our physical environments are designed influences how often we walk, bicycle, and/or do sport. The Hague is acutely aware of the fact that truly sustainable environments are ones in which the public space invites you to move, meet other people, where exhaust emissions are low, and so on. Further, when people themselves can co-design these public spaces, the chances of healthy behaviour are higher. These are the hopes for The Hague’s Zuidwest neighbourhood, which will be redeveloped in the next decades. The Hague’s aim is to do this while simultaneously creating a healthier environment together with the residents of Zuidwest, for example, by making walking and bicycling the infrastructural priority.

Moa Sundberg discussed the case of neighbourhood safety in Helsingborg’s Eneborgsplatsen square, as feelings of safety have repeatedly been shown to be associated with the health and well-being of city residents. For this, Helsingborg developed a programme of democratic safety planning, with a placemaking approach. This involved conducting one-to-one interviews with residents, in the hope of attracting target groups like students and people in their 20s and 30s, as these groups are often missing from traditional group workshops, or meetings. As a result of these interviews, a number of interventions were implemented, such as new seating for different types of social interactions, the redesign of the playground for balancing and movement, adding more perennials and colour and creating a clear view of the park from apartments for better social control.

Anabel Giulias discussed Pontevedra’s new city model which aims to shift attention from private motorized vehicles to pedestrians. Beginning in 1999, Pontevedra began to ban all but essential traffic, and promote journeys by foot, bicycle or public transport. The city suppressed indiscriminate parking in central streets, cutting down immensely on traffic jams. In 1999, 80,000 cars were entering the city on a daily basis - by 2015, this figure stood at just 7,000. These measures have seen CO2 emissions go down by 68% since 1999, and the city has also witnessed a demographic increase and growth in its service economy.

Finally, Hans Jansen from The Netherlands Municipal Health Services wrapped up the session with some core values in relation to a healthy built environment. For example, to create healthy living, a spatial separation between residential areas and busy traffic, with large businesses and industries at a distance. In terms of mobility, active transportation such as cycling or walking should be the default in design, policy and use.

The next City Network collaboration and placemaking session will be held this winter  (online and in The Hague, The Netherlands).

This session will host two new cities (to be announced soon!) to present their unique experiences working with strategies with a distinctive placemaking approach. Stay tuned for more details!

Due to the Covid restrictions, there is a limited number of people able to attend in person. We look forward to an inspiring evening together, and to further developing the new City Network and collaboration between Placemaking Europe and The Hague! 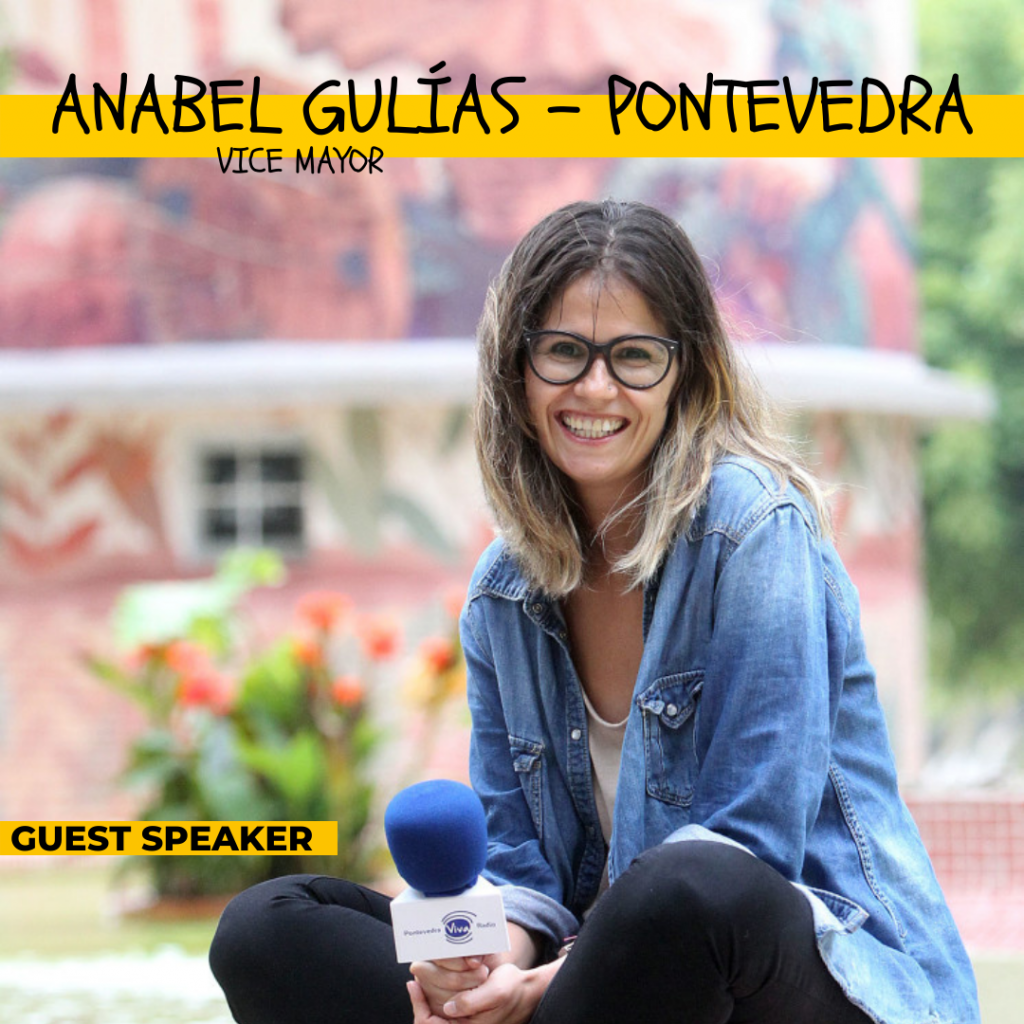 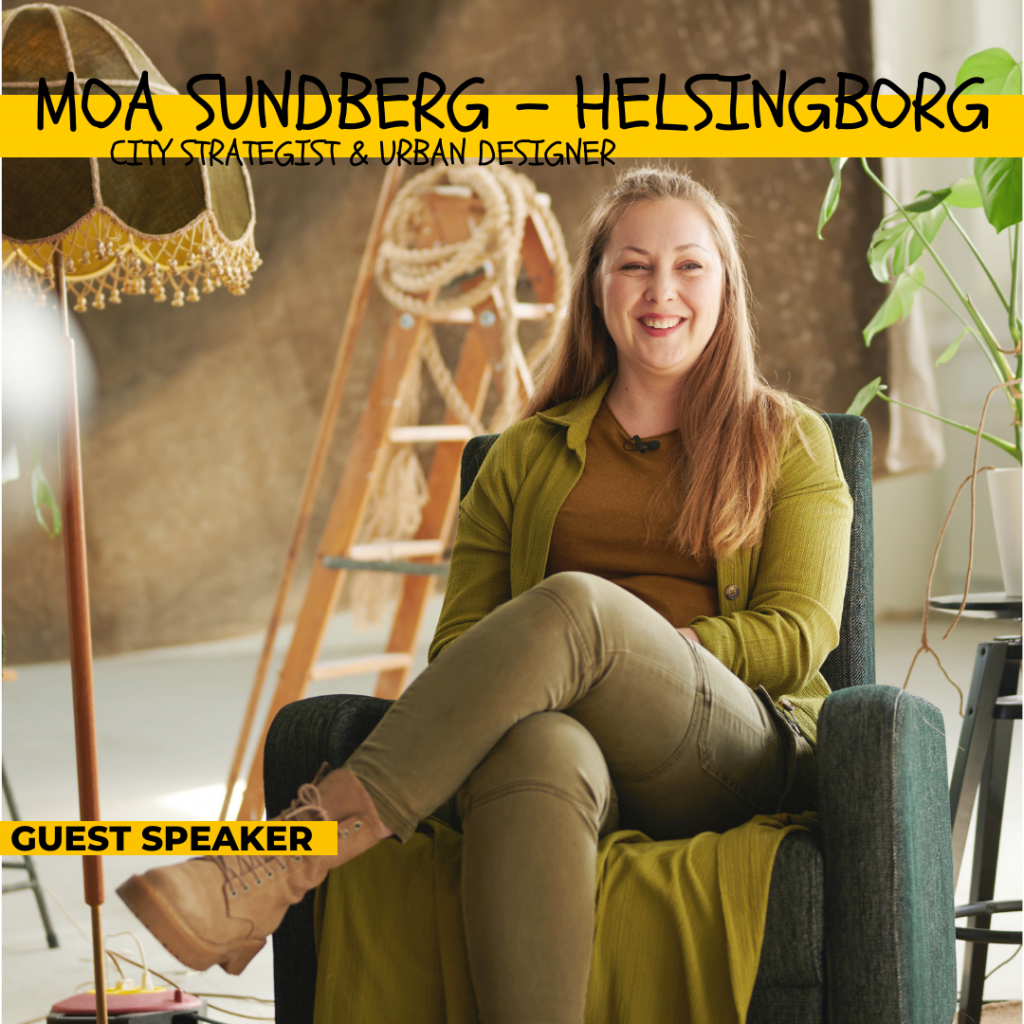