We invite you to join this webinar to learn about how placemaking can help create positive change in your community!

Placemaking paves the way for a paradigm shift in the role of citizens in designing how their community assets are developed and managed.

Working together to develop and manage public commons helps communities to open their minds and hearts to the wider changes they desire – helping to regenerate civic imagination in the process.

In this webinar we will: present the core idea and basics of placemaking, use examples from around the world to highlight the potential for placemaking to help create positive change - especially in communities in SE Europe and introduce you to the essentials of how to do placemaking well.

You will hear from our fabulous speakers:

Register here and join us for this session about the core essentials of placemaking!

This webinar is brought to you by Placemaking Europe, Placemaking Western Balkans, Korimako, KLIK and PUSH - thanks so support from the Citizens, Equality, Rights and Values programme of the European Union.

Thriving Communities is a collective initiative helping communities to create radical enough change to thrive in the 21st century. We believe that placemaking is vital to the overall process of creating radical change, so several of our members are advancing a Placemaking for Civic Imagination programme.

Who is involved from the Leaders network? 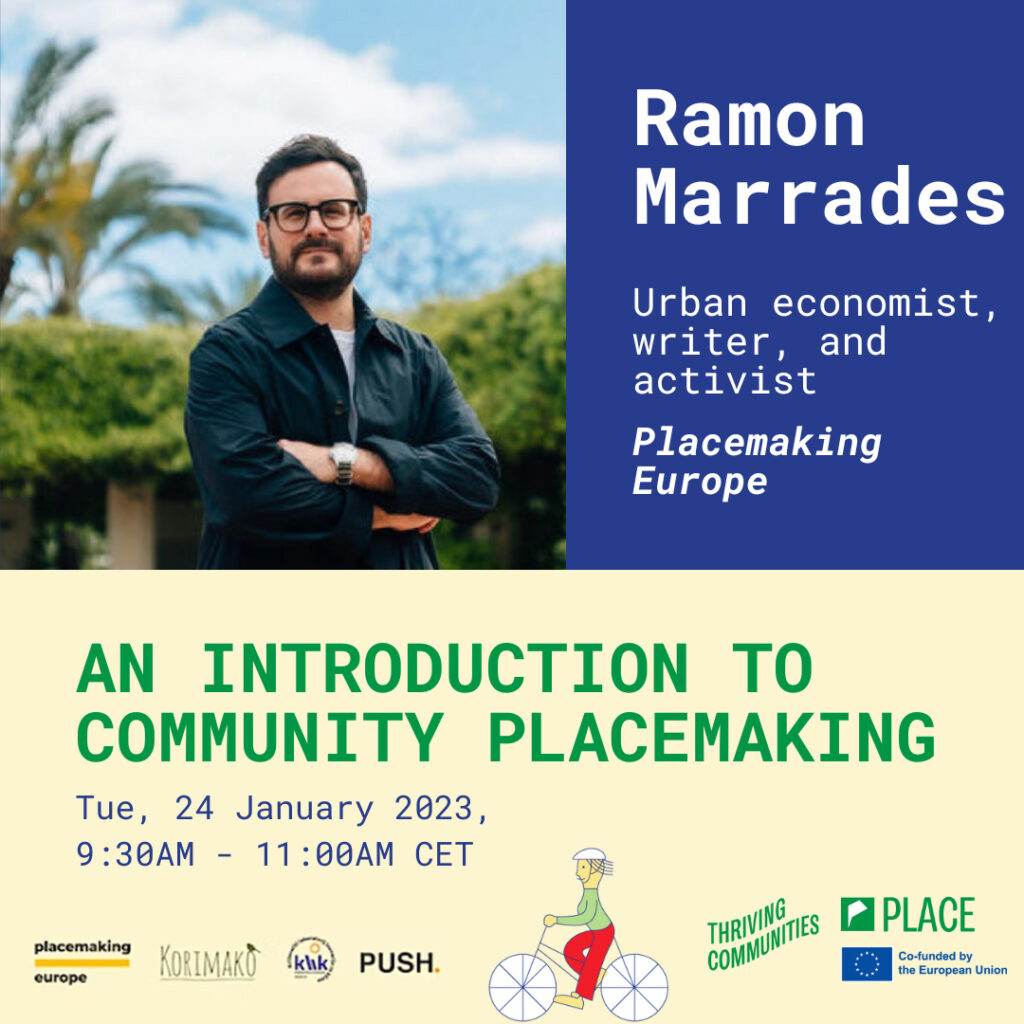 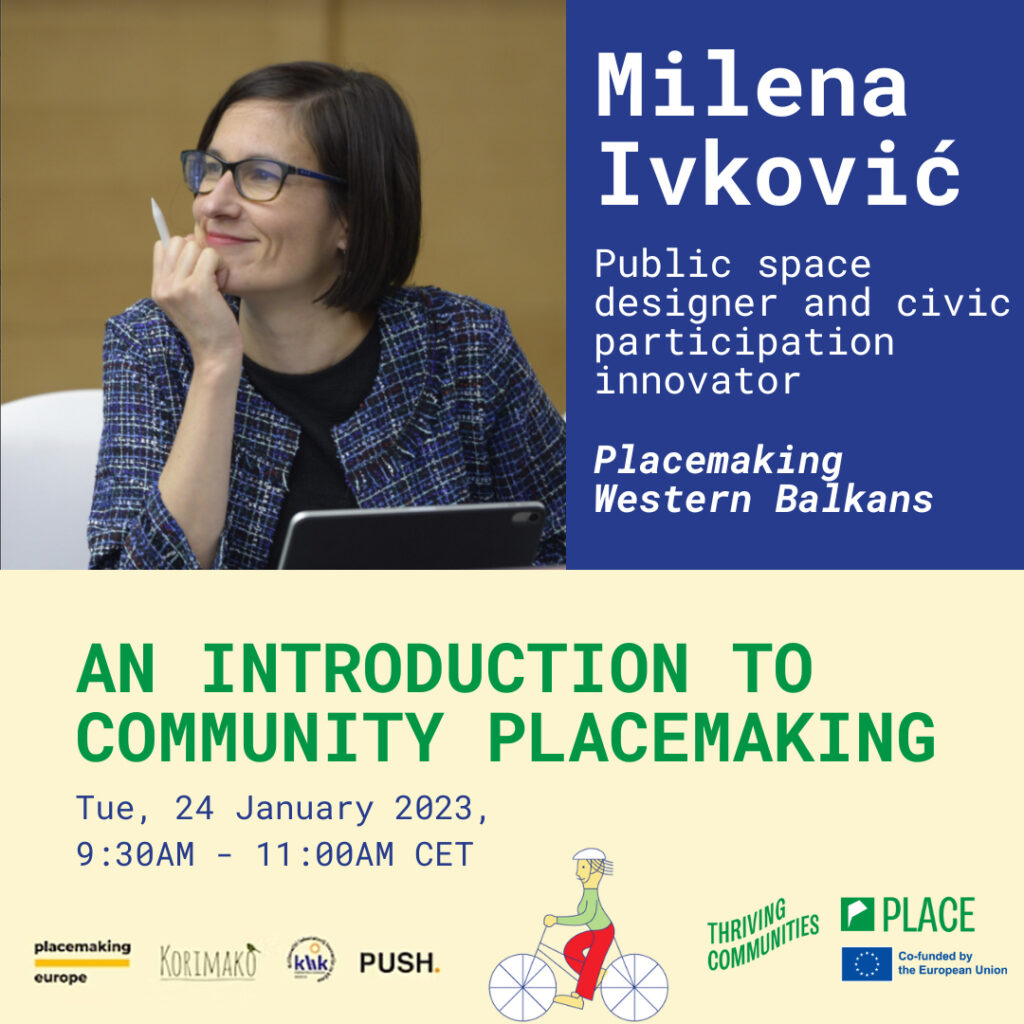